Of an average taken from 104,000 newly marketed properties, asking price was £3,432 higher and despite a challenging environment, year-on-year sales are still ahead 1.1%. The figures also look favourably upon Northern properties with more houses likely to be sold in this region than around London.

In the North West, average house prices currently stand at £186,848, a growth of 3% compared to last year. 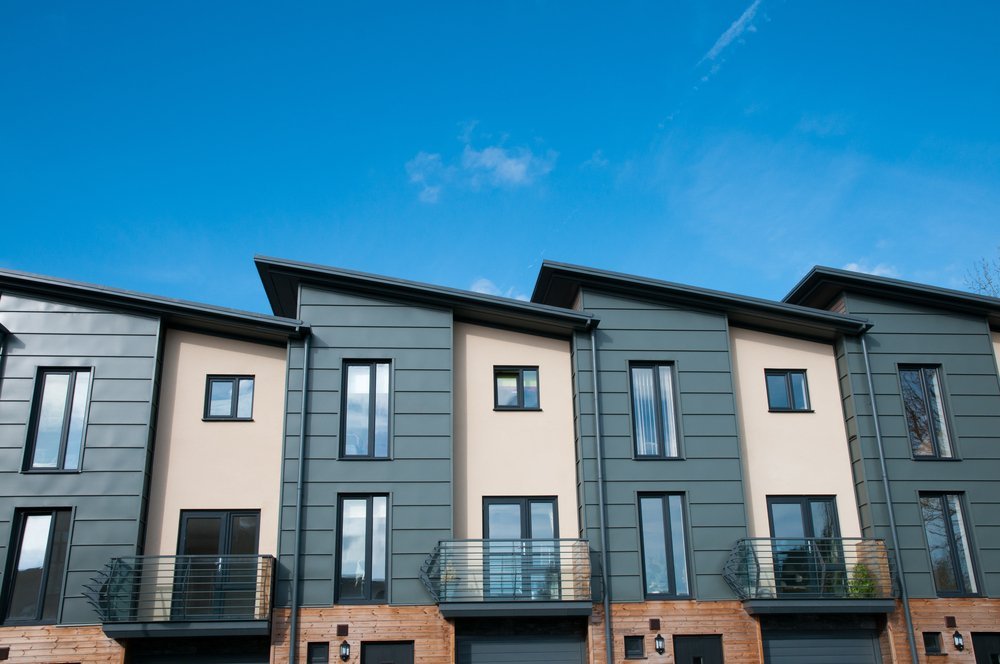 Rightmove reports that the average list-to-sale duration currently stands at 63 days on average, with first-time-buyer properties and also second stepper homes (three to four bed properties aside from four bed detached houses) being marked as sold by estate agents faster than the average. Top of the ladder properties at present take an average of 76 days.

Miles Shipside, Rightmove director and housing market analyst said: “With Christmas some 69 days away and the average time to find a buyer being 63 days, many of the 104,000 new sellers this month will be hoping to agree a sale before Christmas.”

The number of days from being initially listed to being marked as sold has slightly fallen over the last year, now 63 days compared to 64 on average in September last year.