Homeowners in Manchester and Liverpool could see their properties become some of the most profitable in the UK according to recent research.

A comparative study by Ascend Properties that studied house prices in the North compared to the South suggests a near 5 percent annual hike in average prices in two of the region’s primary cities.

Director of Ascend Properties, Ged McPartlin, said: “A 4.5 percent annual house price increase confirms a strengthening market, however, we still have a huge issue with supply and demand which is just one of the main contributors to the rising house prices.”

However, this would not the most welcoming of news for first-time buyers. Mr McPartlin added: “Deposit raising and affordability issues continue to be a barrier for most aspiring homeowners, followed closely by a shortage of available properties on the market.

“The market, particularly in key northern cities like Manchester and Liverpool remains fast-moving and demand for both owner occupier and rental stock continues to be high due to their strong economies and desirable prospects. Whilst we generally expect activity and prices to take a slight seasonal dip as we approach Christmas and the New Year, it wouldn’t be surprising to see these regions outpace the national average.” 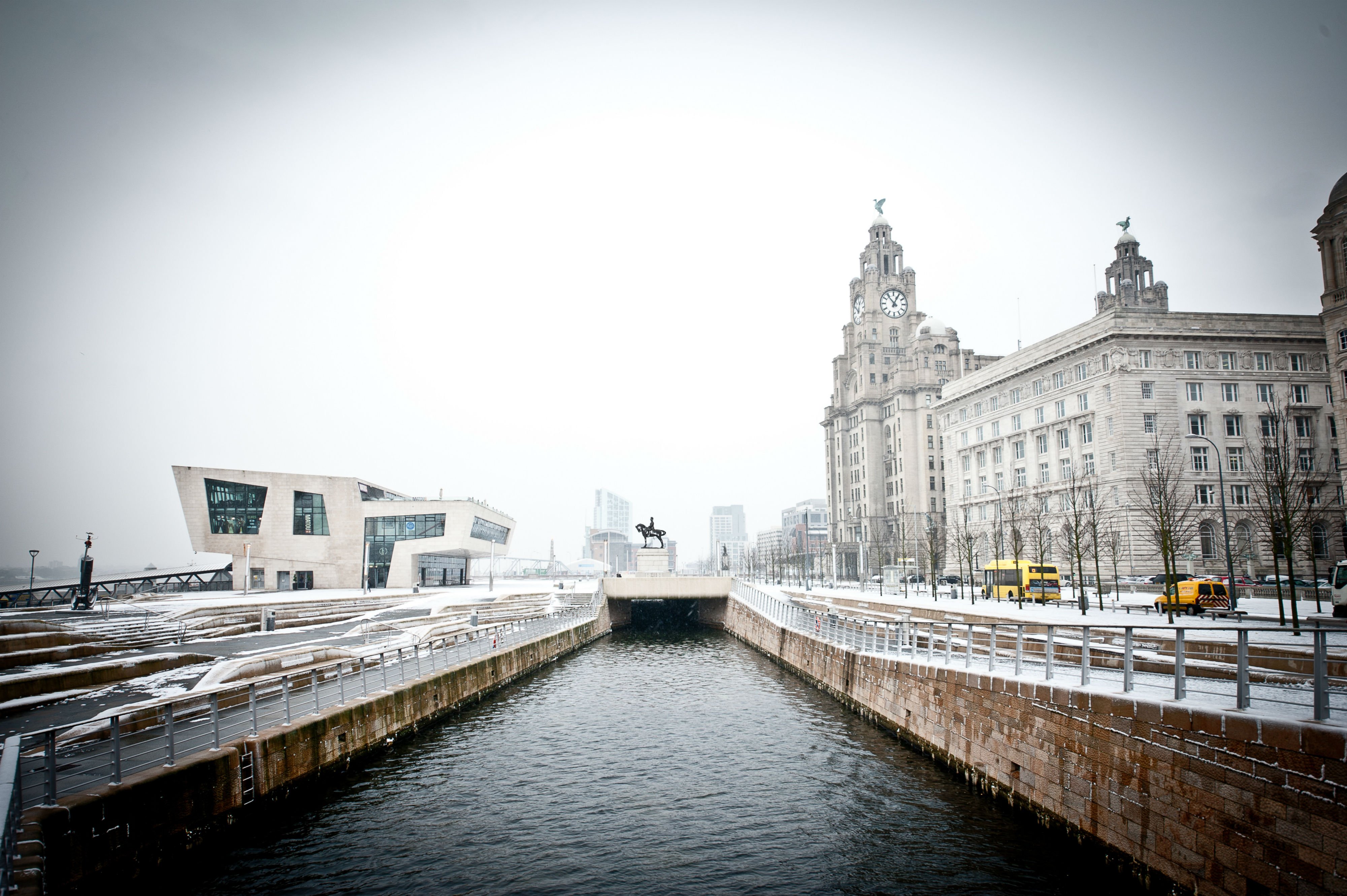 However, recent announcements in this year’s Autumn Budget have helped alleviate some of the financial pressures on first-time buyers with Stamp Duty being cancelled on properties up to £300,000 for first-time buyer purchases.

Read more: Autumn 2017 Budget: Housing one of the main topics with stamp duty abolished for first-time buyers up to £300,000

The primary consensus across numerous property market reports suggest average values are still on the rise in many areas across the UK – ahead of predicted forecasts.

Manchester is expected to see an enormous 28.2 percent price growth with properties in Liverpool set to increase by 22.8 percent as well. The average price of property in Manchester is £188,593, according to Rightmove.